The journalist Rafael Marques is the most prominent anti-corruption campaigner in Angola.

For that, he has been honored numerous times, including, in March 2015, by Index on Censorship in London for his investigative work. Predictably, as he was in London to accept the prize, he faced criminal libel charges over his book that exposed human rights abuses in the Angolan diamond industry.

Last week, exactly three years to the day, he was back in a Luanda court facing charges that in 2011 he published allegations that the country’s attorney general, João Maria Moreira de Sousa, had used his political influence to acquire beachfront property for development. Marques had documented proof of the transaction. His article pointed out not only that the deal had caused farmers to lose their land without compensation, but also that Angola has clear legislation – albeit mostly disregarded – that prohibits public office bearers from engaging in business in the first place.

The current charges against Marques are twofold. Both he and Brás are accused of “insult against a public office holder,” namely the former attorney general. Marques also faces a charge under the Law on Crimes against State Security, concerning an “outrage against a sovereign body,” former President José Eduardo dos Santos. This accusation is based on a detail in the article in which Marques contended that “the loyalty and support of the President’s appointees is secured by allowing them swill at the same trough.” Both charges carry a maximum four-year jail sentence.

On the face of it, much has changed in Angola in the past year. Most obviously, Dos Santos, in office since 1979, stood down at last August’s elections. The generals-turned-magnates who sued Marques over his work on the diamond industry were the lynchpin in the mechanism of political, economic and military power that kept Dos Santos powerful and rich, and most Angolans voiceless and impoverished, for so long.

When ill health finally persuaded Dos Santos to step down, most people expected that his chosen successor, João Lourenço, would be a puppet who would occupy the presidential palace while Dos Santos continued to pull the strings as MPLA party leader. Yet Lourenço moved quickly to demonstrate his autonomy. He removed Dos Santos’s eldest daughter, Isabel, from her position as head of the state oil company, Sonangol, and Dos Santos’s elder son, José Filomeno from the leadership of the Angolan Sovereign Fund, as well as cleaning out Dos Santos appointees from the security services. João Maria Moreira de Sousa lost his job as attorney general in December. Recently the MPLA quashed Dos Santos’s hopes of remaining as party leader into 2019.

Dos Santos’s total domination of the state, the economy and the means of violence has been the theme running through Rafael Marques’s journalism for more than twenty years now. João Lourenço may appear to be dismantling the edifice. This week Angolan prosecutors, once faithful servants of Dos Santos, announced fraud investigations involving José Filomeno dos Santos, son of the former president and head of Angola’s Sovereign Fund; the commander in chief of the Angolan Armed Forces, General Geraldo Sachipenga Nunda; and the MPLA’s former head of publicity, Norberto Garcia. Yet so far, they have shown no sign of taking the heat off Dos Santos’s least favorite journalist. 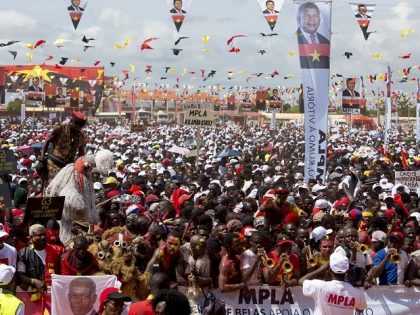 Angola’s new president may still chart his own political course against party directives and the interests of the Dos Santos family.

When Angolans went to the polls in late August, many observers felt wary and jaded about the results. Even though President José Eduardo dos Santos was stepping down after 38 years in power, how much could we realistically expect … 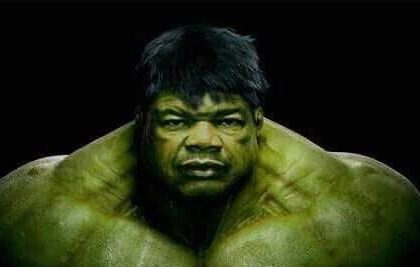 What has Angola’s President João Lourenço, dubbed the “implacable exonerator,” been up to? 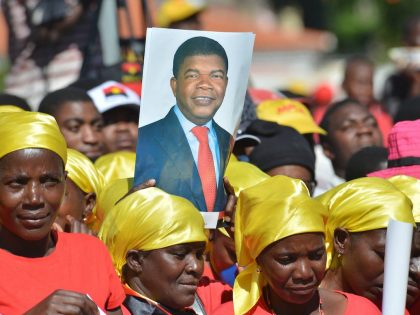 The low bar for African elections

Angola is Exhibit 1,000,003 on how and why the West judge some elections “free and fair,” and others not. 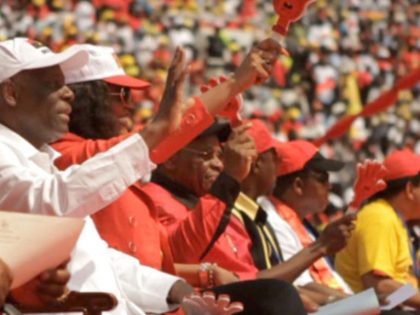 After an 11-year wait to vote in my own country, the whole thing took 3 minutes. One week later I’m still waiting to hear who won. 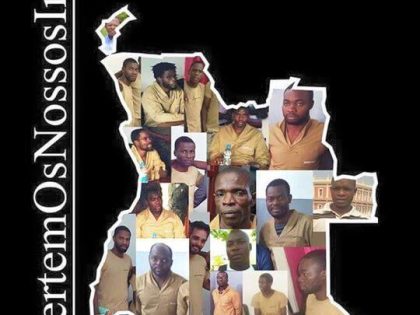 You’d never know it from reading the US media, but 15 political prisoners in Angola are still in jail. 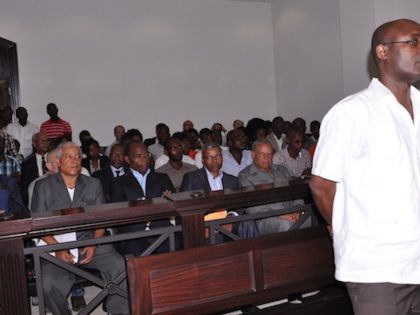 The irony and the absurdity that the case against journalist Rafael Marques — an opponent of state corruption in Angola — is being heard in a former slave house.

In Angola, the generals will be just fine 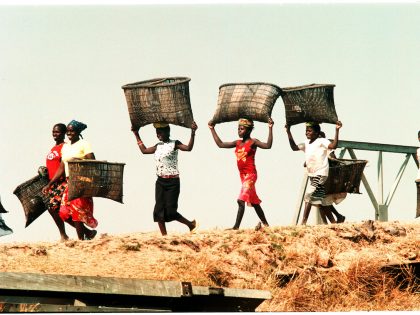 In Angola, the ‘pseudo-event’ is all the rage: small in meaning but enlarged by Facebook and cell phones.