In his article “Burgers for the Soul,” South African literary critic Wamuwi Mbao observes that “Burgers are a psychologically complex experience.” Mbao argues that the sandwiches’ rise in culinary status can be attributed to “how burgers make you feel.” Inspired by these lingering impressions I strode ardently into the Mowbray, Cape Town, branch of the Chicken Licken fast food chain to order a Big John Burger. Since the fast-food chain’s slogan is “Soul Food,” the burger promised a moving experience.

In the weeks prior, the Big John Burger was at the center of a media furor after Chicken Licken released a new advertisement promoting it in the lead up to the Christmas and New Years festive season of 2018. The ad recounted “the legend of Big John,” a young Black African man, who out of sheer hunger for adventure, embarked on a solo ocean faring journey, and his discovery of a new land which he names Europe. Yet, it was controversially banned by the Advertising Regulatory Board (ARB), the body charged with regulating the tastefulness of advertising content in South Africa, for “making a mockery of colonialism.”

Back in the Chicken Licken branch, I took a bite of my burger and waited in vain for the affirmative feelings of adventure to rush over me. There was no psychologically complex experience. This postcolonial burger was a salty, soggy mess. Yet in my disappointment, I left wondering about the relationship between branding, postcolonialism and heritage, and especially about how the advertisement served up a kind of conceptual value meal so to speak, comprised of the notions of representation, theory and pastness.

These concepts appear in various elements of the advertisement’s narrative style and content. The two-minute long advert starts off in a branch of a Chicken Licken store where an employee narrates the legend of Big John to an inquisitive customer. This oral history starts in 1650, when Big John embarks on his epic solo sea journey from Africa to satisfy his great hunger. He sails treacherous oceans and has many harrowing encounters with animals and fearsome sea-creatures along the way. While, “Big Mjohnana did many things,” declares the narrator, “he will always be remembered for discovering a foreign land,” which he named “Eu-rope.”

The advertising agency, Joe Public United (JPU), developed a special webpage dedicated to Big John’s travels. The landing page declared, “Hola! You’ve found the big map Big Mjohnana used on his legendary journey.” Visitors were invited to “… join the adventure and see the many treasures he found along the way,” by using the interactive, multimedia online platform and learn more about his legendary discoveries. Strikingly, Big John’s map was different: his was an inverted, aged version of the standard Mercator map, which positioned Africa prominently at the center and South Africa at the very top of the world.

This intentional upturning was, according to JPU, about putting “South Africa and Africa on top of the world. [To] get people to look at things differently, to be proud of where they’re from and to help them see that anything is possible if they’re hungry enough.” With both the advertisement and website, JPU said they wanted to “show South Africans that Chicken Licken believes this country has all the potential to conquer the world and rewrite history from an African perspective.”

For the cultural theorist Stuart Hall, representations such as advertisements were systems of signs that communicated information that was always charged with power. In the case of the Big John Burger, the advertiser used satire as a subversive medium to, without putting it in so many words, invoke a postcolonial troubling of dominant historical and cultural representations of European voyages of the discovery of Africa. Hall and other theorists have suggested that the postcolonial is a conceptual space, one marked both a temporal break with colonial time, but also the ongoing struggle to overcome the persistence of forms of colonial representation and structures of knowledge. In the conceptual space of the Big John advertisement, three themes have a particular postcolonial flavor: mapping, naming and discovery.

The map used on the Big John Burger website invokes the important colonial practice of drawing up charts of foreign lands for purposes of making a claim to ownership. For example, the literature studies scholar Jose Rabasa argues in his article Allegories of Atlas that the Mercator map structured a new configuration of time and space that positioned Europe at the center of the world and at the beginning of time. “If specific political configurations establish boundaries and national identities for a European geographic space, then the rest of the world acquires spatial meaning only after the different regions have been inscribed by Europeans.”

When Big John arrives in “a foreign land” to find “Jan van Riebeeck and his crew as they load cargo onto their three ships (the Dromedaris, Reijger and Goede Hoop) before they embark on their voyage,” he takes a moment to think, then plunges his spear into the ground and announces, “I call this place Eu-rope.” European nations also marked their “discoveries” with pomp and theater. In Ceremonies of Possession, the historian Patricia Seed shows how colonial powers enacted rites of possession to stake their claims over new foreign lands. The English planted gardens, the French paraded on the shore and the Spanish read The Requirement, a brutal declaration of possession. And when it came to naming, Jose Rabasa observes, all new territories needed new names, as “the newly discovered territories acquire semanticity in terms of their inclusion within a European perspective.” A Black male naming a “formerly unknown” land populated by Caucasian people, however, can be seen to prompting the question about who and how claims to foreign lands can and were made.

To name is also to assert “discovery”; to say that one was first. Colonial discovery has a strong cultural and political resonance in South Africa. For example, the historian Leslie Wits shows that Jan van Riebeek, who established the first fort at the Cape, was seized upon by the apartheid state in 1952 as a progenitor figure for the white South African nation. Van Riebeek had already been seen as “the volksvader, the initiator of farming in South Africa, the bearer of Christianity to the sub-continent, and the [British] colonial founder.” His arrival at the Cape in 1652 was promoted as the founding of South Africa. His image was used on currency and symbols of the Dutch East India Company, such as that of the Castle at the Cape, were used in apartheid state insignia. The moment of “colonial discovery” therefore anchored the history of the white South African nation and secured the authority of the apartheid state.

But I do not need to quote history books to bring home these points to the many black viewers who saw and liked the advertisement. Big John’s antics were a kind of nod and a wink about historical knowledge already widely shared. While the burger certainly was not the best, the advertisement is palatable precisely because of the way that it promotes African agency. This is not a mockery of colonialism. Rather, it creates a space of speculation beyond the boundaries of history, for wondering about the possibilities of Africans’ own “great voyages of discovery.” Of course the advert is caught up in the trappings of capitalism, yet it also generates a postcolonial imaginary space for thinking differently about colonial discovery and especially the possibilities of blackness in history.

Contrary to the utopian dreams of the early internet, the idea of a more democratic communications space has given way to a system of capitalist exploitation, including how we consume music. 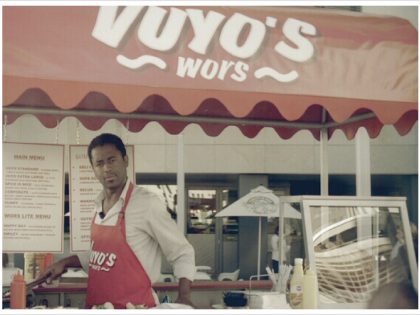 One of the things you must accept when you work in the advertising industry is that it is made up of people who don’t care much about anything (except retaining clients). You, the reader, the … 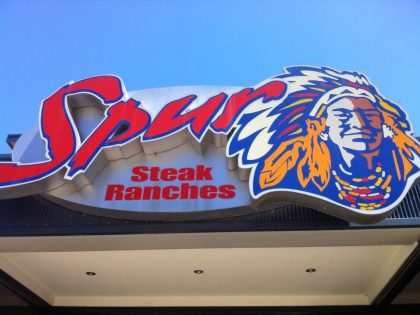 Nothing about the popular SPUR restaurant chain in South Africa is Native North American. 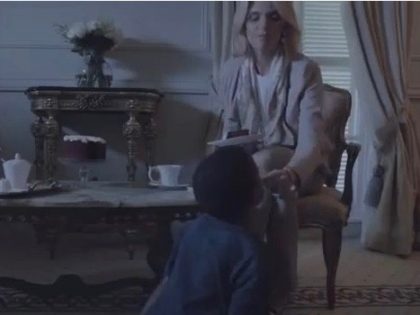 A common thread that runs through many bad commercials, is that the people who thought them up were incredibly lazy and uncreative. 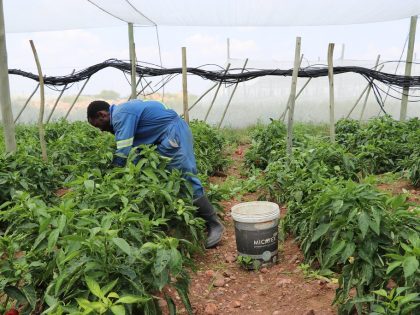 One of the most striking features of Botswana’s capital city, is its malls. 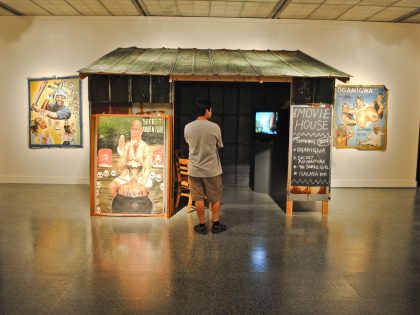 The posters are tied to the Ghanaian and Nollywood film industries that emerged in the late 1980s. 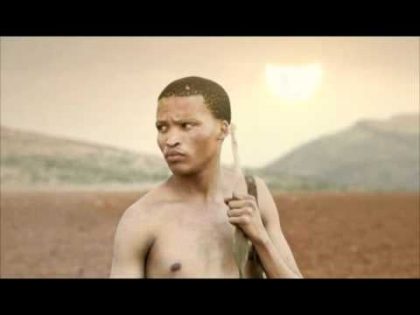 I am writing this from Cape Town, South Africa, where it took a while to load the 53 second Youtube video of the latest Nando’s ad (embedded at the end of this paragraph), so I am … 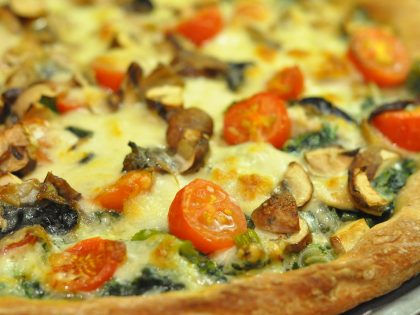