I really like this series of photographs by University of Virginia African history and history of photography professor (and photographer), John Edwin Mason, on the Cape Town New Year’s Carnival, a series of marches, competitions and celebrations that incorporates Christmas Choirs, “Malay” Choirs and klopse (known to some participants as “Coons” or minstrels). I grew up with the Klopse (both my father and younger brother have participated at one time or another), so these photographs remind me of my childhood and early adulthood in Cape Town.

The carnival itself has a complex history: it incorporates blackface (hence the carnival is also known as “the coons”), was co-opted by the Apartheid government, and also served as a way for working class, mainly coloured people, to take over the streets of central Cape Town for two days of the year–New Year’s Eve and “Tweede Nuwejaar” (Second New Year’s).

The city remains largely segregated with its poorer black and coloured populations pushed to its margins and its wealthy center the preserve of mostly local whites and Euro-American immigrants and tourists. The Carnival also serves as an opportunity for participants to comment on politics of the day (for example, see the Barack Obama reference below) and assert their identities, that includes the only history of slavery by white colonists in South Africa’s history.

On his blog, John (who has also written a great essay on the making of the jazz album, “Mannenberg” by Abdullah Ibrahim, provides a FAQ on the Carnival, including why some participants turn up in blackface.

Jazz as Tradition in Cape Town

“Jazzing” on the Cape Flats, almost similar to salsa as developed in New York City. It’s the dominant sound of parties in Cape Town. 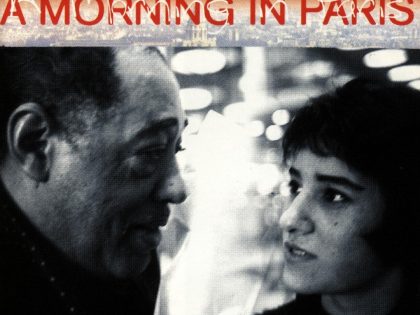 Sathima had the unique ability to strike first at your heart, not unlike the experience of hearing Billie Holiday for the first time. 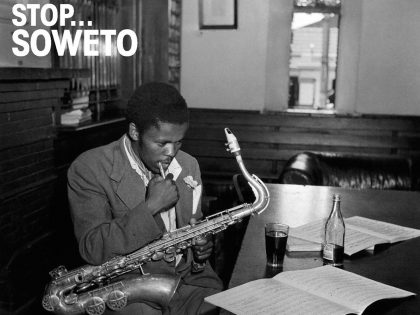 What often gets lost within the narratives of oppression and exile is that the 1960s and 1970s also proved to be an exceptionally vibrant and creative period.