My Word! Redesigning Buckingham Palace,” is a one-man play, written by Sylvia Vollenhoven and performed by co-writer and actor, Basil Appollis. It is based on the life and work of the writer, Richard Rive, who grew up in District Six and wrote about the community and it’s characters such as Mary Bruintjies, who ran a brothel next door; Zoot, the local gangster; and Mr. Katzen, the landlord of the row of houses that came to be known fondly as ‘Buckingham Palace’. The play portrays Rive on the eve of his death, reminiscing about the people and places of District Six before the forced removals of the 1970s.

The play has has just returned from the South African season at the Jermyn Street Theater in London with high praise from critics. The theatre showcased five-weeks of South African performances in celebration of 20 years of democracy.

District Six was one of the first non-racial communities in the heart of the city of Cape Town. In the 1970s, the apartheid government declared it a white area under the Group Areas Act (1957) and forcibly removed residents before bulldozing down their homes. Many were sent to live on the outskirts of the city. “District Six was the start of a really vibrant, none racial South African and that’s why it had to die,” says playwright Sylvia Vollenhoven. 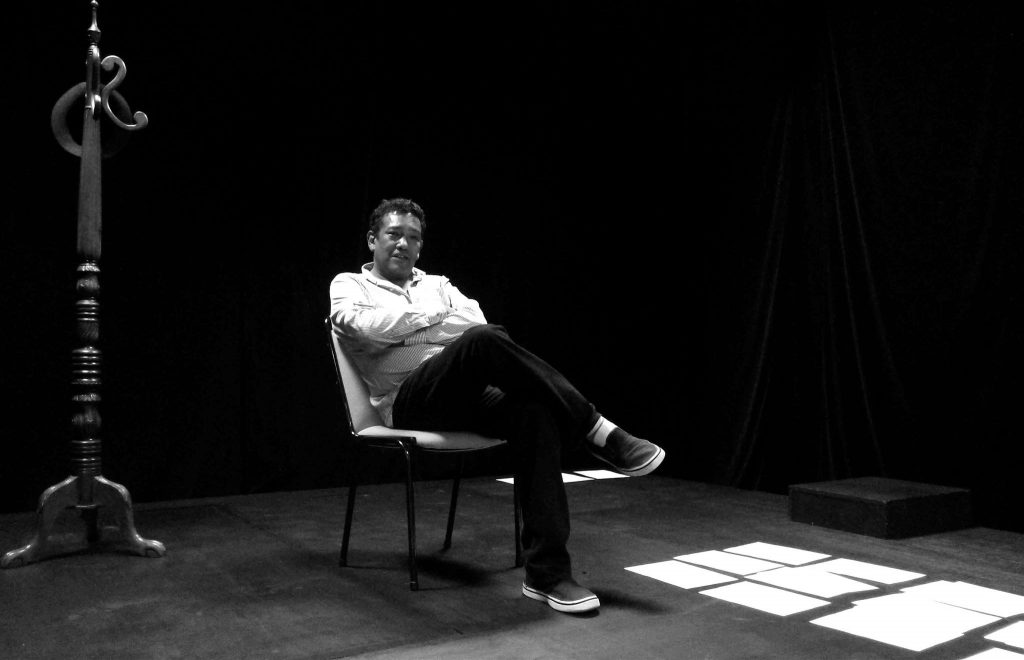 Vollenhoven has a personal connection to Rive. He was her high school teacher in the 60s. “Whenever we had a double period he would say, okay now lets have Latin history, or Roman history, and that was code speak for telling us the real history of South Africa and reading from his books, all of which were banned at the time,” she says. “I learned more from those clandestine lessons that I did in any library or any other regular lesson.”

As a writer and journalist, Vollenhoven strives to keep the memory of Rive and other black writers alive, especially those who survived the banning of the apartheid state, or continued writing despite it. “Where do we find ourselves in the history of South Africa? Can we locate ourselves? If we can’t locate ourselves in the books and libraries and archives we have to manufacture that history, write the books and the plays and redress that absence,” says Vollenhoven.

The quiet violence of child maintenance

Humiliation and stigma are companions for women seeking assistance from courts to obtain maintenance in South Africa.

Despite the country’s marker as a “racial democracy,” racism and prejudice still persist in Brazil, often violently and with deadly consequences.

Newen Afrobeat and echoes of Fela around the Andes

In the third installment on Afrobeat in South America, political scientist Simon A. Akindes writes about Newen Afrobeat from Chile’s capital.

Although he was a spokesperson for the Algerian National Liberation Front, Frantz Fanon’s ideas often came at odds with that movement’s political demands.

That reactionary politics today lack a mass character is what makes them so dangerous.

Pull and I shall pull

Amil Shivji’s latest film, ‘Vuta N’Kuvute,’ is a gift, not only to the people of Tanzania, Zanzibar and its diasporas, but to the world.

On the occasion of the release of ‘How to Write About Africa,’ a collection of early essays and short fiction by Binyavanga Wainaina, Achal Prabhala remembers his friend’s earlier beginnings and literary breakthroughs.

Ethnicity did not simply disappear in Kenya’s 2022 elections. Instead, it was a crucible where both sides mobilized historical claims and ideas to win supporters, in ways that could, at times, elude the eye.

First as tragedy, second as farce

NoViolet Bulawayo’s novel ‘Glory’ forcefully evokes the Zimbabwean political landscape but struggles to stretch itself beyond the documentarian, vacillating between the journalistic and fictive.

Jacques Bongoma was a young Congolese progressive who became a close advisor to Joseph Mobutu after the country’s 1965 coup.

Tiptoeing across the minefield of neutrality

Recent US-South Africa relations appear to be firmly stalled in the cul-de-sacs of imperial or sub-imperial diplomacy.

The author’s new book wants to clear away some of the misunderstandings that dog Africa and China relations. Here, he catalogs the books that guided him.

The land and the sea

Communities whose land is being targeted for exploration by oil and gas companies are increasingly using the courts. South Africa points to good lessons for social movements about allying with the law.

The age of the podcasters as thought leaders—think #PodcastandChill and The Hustlers Corner—is upon us.

A scholar of Black Brazil discusses the past, present, and future of the antiracist movement, in the run up to this year’s presidential elections.

The books that the author, a Cameroonian novelist, has been reading share an ethics of political engagement, a quest for identity and cultural inventory, and an ear for the voices and harmonies of African languages.

Afrobeat is bigger than Fela

In the second of four articles on Afrobeat music in South America, political scientist Simon Akindes writes about the all women and nonbinary Brazilian band, Funmilayo Afrobeat Orquestra.

Where can the left look to inspiration in the wake of defeat? Our first letter from our new deputy editor.

Where laws and guns cannot reach

South African poet Don Mattera, who died in July, was the real deal—preferring to throw his lot in with the ignored and the undervalued. Unsurprisingly, his monumental life and work is undervalued too.

Put your crown on your head

A new exhibit of Jean-Michel Basquiat’s life and work explores the influences of his family and the African world on his visual sensibilities and identity.